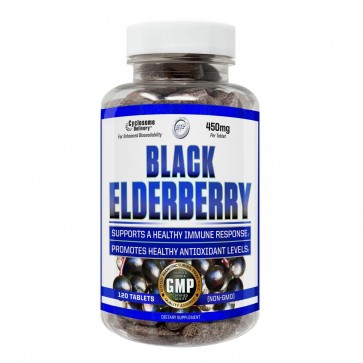 About this item
Black Elderberry Extract by Hi-Tech Pharmaceuticals is the strongest Sambucus (Elderberry) product on the market by far.
Related Products 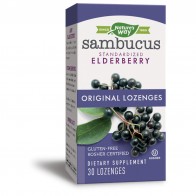 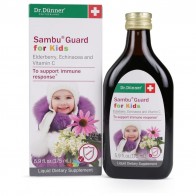 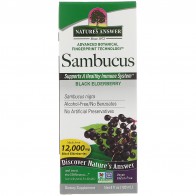 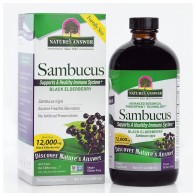 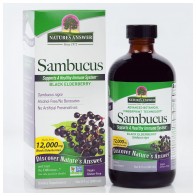 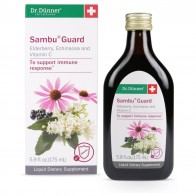 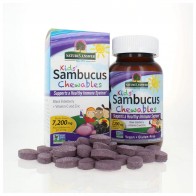 Discount: 10% OFF
Wishlist
You may also be interested in the following product(s) 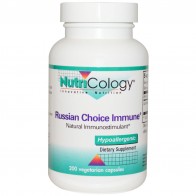 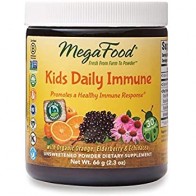 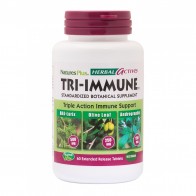 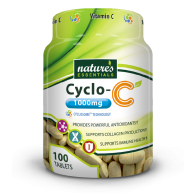 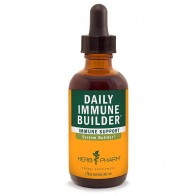 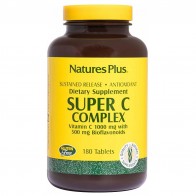 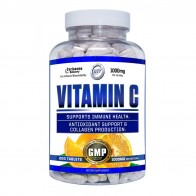 Black Elderberry Extract by Hi-Tech Pharmaceuticals is the strongest Sambucus (Elderberry) product on the market by far. Elderberries are the fruit of the Sambucus tree. The most common type is the Sambucus nigra. The tree has clusters of small white or cream elderflowers and bunches of small black elderberries. Native Americans and European herbalists have long used elderberries for their range of health benefits. These include boosting the immune system to help the body fight off colds and other respiratory infections. Hippocrates, the father of medicine, referred to Elderberries as his nickname ‘medicine chest’ because of all the support they offered.

In the largest randomized, double-blind, placebo-controlled clinical trial of Black Elderberries to date, an Elderberry Extract was tested in 312 healthy men and women in Australia. The participants were traveling on long-haul economy-class flights. Fatigue, poor immunity, and high stress often plague long-distance travelers. There are also greater risks of developing allergies and attracting viruses that create infections in the upper respiratory tract. But Elderberry did its thing, and the results showed great potential. The study found that those who took the Elderberry had a significant 57.6% lower average score in cold symptoms.

Also, the total days on which the black elderberry group had symptoms of cold episodes were significantly less (57 vs. 117), or 51.3% less and the outcome also showed the length of cold episodes in those taking extract was 29% or 2 days shorter. The severity of the symptoms were also 38% lower. The conclusions were that Elderberry showed great potential in reducing the effects of the common cold.

Black Elderberry extract by Hi-Tech Pharmaceuticals (Sambucus nigra L.) is based on two types of extracts. First, Hi-Tech utilizes 250mg of a 50:1 Black Elderberry extract that is the equivalent of 12.5 grams of black elderberries. Second, Hi-Tech utilizes 200mg of a Black Elderberry extract standardized to 15% anthocyanins and 10% flavonoids. To produce this yield it is approximately a 65:1 ratio. As you can see Hi-Tech has packed in a lot of elderberries into a small tablet. The purple-black fruits of elderberries (Sambucus spp. L.) are one of the richest sources of anthocyanins and phenolic compounds among small fruits and have strong antioxidant capacity. Specifically, phenolic-rich fruits with highly pigmented flesh such as elderberries are often found to contain the highest antioxidant capacities. Halvorsen et al. listed blackberries as having the highest antioxidant contents per serving among the 1113 food samples, in National Food and Nutrient Analysis Program of the US Department of Agriculture. Earlier studies of small fruit phytonutrient contents reported high correlations among total phenolic and anthocyanin values and antioxidant capacities, as determined by oxygen radical absorbance capacity (ORAC) and ferric reducing antioxidant power (FRAP) assays.

Studies involving individual anthocyanins revealed that their amount in plasma is generally 1% of the consumed quantities, due to limited intestinal absorption, although additional factors may contribute to the proposed low anthocyanin bioavailability such as high rates of cellular uptake, metabolism and excretion. Overall, these data indicate that blackberry anthocyanins are excreted in urine as intact and methylated glucoside forms and that their bioavailability is very low compared with other flavonoids. Hi-Tech has utilized its Cyclosome® Technology to overcome this low bioavailability issue. Cyclosome® Technology - the most advanced oral administration technology ever developed, is the answer to getting poorly absorbed compounds into the body efficiently and effectively! Cyclosome® technology allows a form of "Trojan Horse" to deliver the compounds like anthocyanins to the systemic circulation, circumventing first-pass inactivation in the liver for the very first time.  Almost all previous oral capsules and tablets manufactured using black elderberries are involved in the "first pass affect" which renders the active compounds virtually useless.

By creating a safer passage through the body, namely the liver, these compounds can now be utilized by the body as they are unchanged by the first phase of the digestive process and can enter the second phase nearly complete. Try Black Elderberry Extract by Hi-Tech Pharmaceuticals and boost your immune system, promote a healthy cardiovascular system, and decrease the length and severity of the common cold.